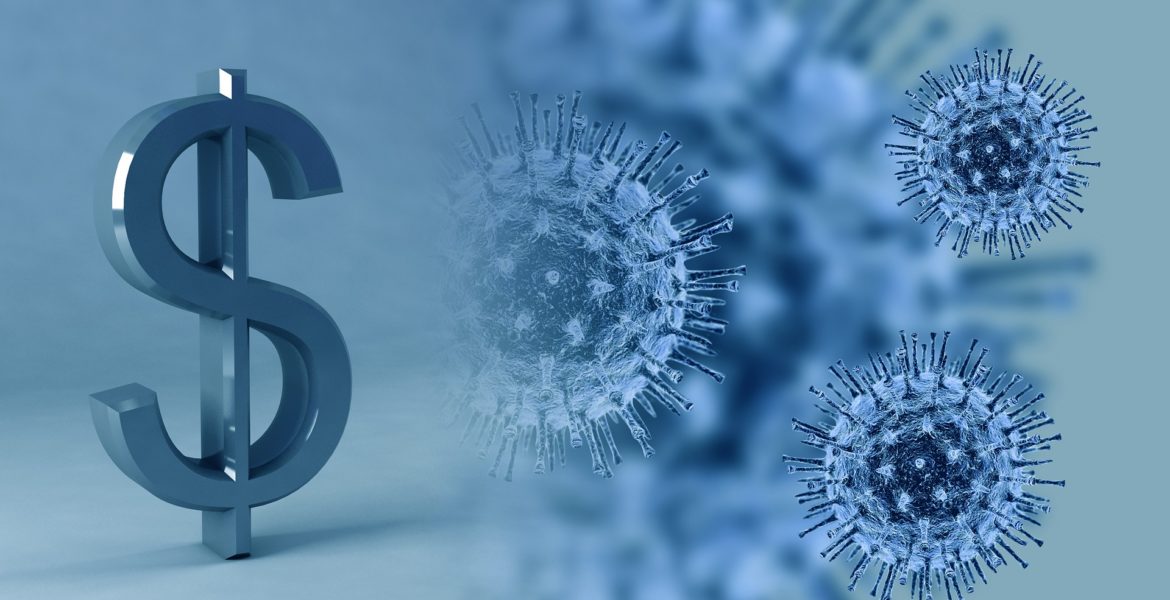 Ever since pre-war times, when the first party profiteer fortunes were made through the fuel trade and sale of weapons to their fellow citizens (for “patriotic” reasons) and wartime  control of supplies of food, cigarettes and coffee (when many current tycoons made their first millions and now are “respectable” business people – or political leaders), and continuing through the post-war looting of the remains of the Bosnian economy through privatization and “public” procurement, there has been an eternal supply of money to feed local gangster-politics. As a baseline, there is a steady flow of funds from domestic tax collection (employment and VAT). However, there are also particularly good seasons, when the pie is larger than normal. For example, in the period following the 2014 floods, there was the chance to control, direct and access large amounts of money from both local and international sources; or the period after the introduction of an additional excise tax on fuel, which intensified politically controlled employment in public road companies and literally set in concrete the politically motivated design and construction of extremely expensive sections of highway.

A new season of abundance of opportunities to mismanage, profit from and redirect both public and foreign resources is coming rapidly. It is so obvious that even the Minister of Security, Fahrudin Radončić, pulled out from the state BiH level Coordination Body for protection and rescue that will be in charge of distributing foreign aid. He is aware that the state has no standing and independent mechanisms to register, trace and control the flow of money and material aid, and his political reputation could be damaged when inevitable cases of stealing or profiteering will be discovered and published.

The country’s public health sector will need support in fighting the spread of COVID-19, and citizens of Bosnia and Herzegovina should know that the money is going to where it is needed, in a transparent and non-political manner. This is possible if there is will. Proof that the international community can apply conditionality in these circumstances just appeared in Ukraine, where the IMF is denying $8 billion USD of coronavirus related assistance unless Ukraine permits foreign companies to acquire ownership over agricultural land in that country. While this may not be the kind of conditionality some would like to see, it is proof positive that when IFIs or other donors want strings attached, they can certainly do it.

There are several categories of immediate actions necessary in Bosnia and Herzegovina, if there is any genuine interest in ensuring that  the majority of the money – both foreign and domestic –  is spent on saving lives and jobs.

Foreign aid from all sources requires real time publishing, tracking and monitoring, including funds received and spent. This should include cash and aid in-kind. Existing solutions like Openaid.se or some of the resources shared within the Open Government Partnership community provide a good start. Theft and misappropriation of money and goods is not the only risk. Donations will be used for patronage purposes, to strengthen popularity of politicians and parties, always along polarizing and divisive lines (e.g., Turkish aid to the SDA; Serbian and Russian aid to the SNSD; Croatian aid to the HDZ).

Full transparency of arrangements and conditions to the BiH public must precede disbursements from international financial institutions (IFIs). This must include documents and explanations in the local language with a clear plan of repayment obligations.  World Bank, European Bank for Reconstruction and Development (EBRD), European Investment Bank (EIB), and International Monetary Fund (IMF) business with BiH is transparent until the point when BiH ministries, institutions, companies assume implementation. If IFI’s do not compel them contractually and legally to be radically and proactively transparent, they will not be. This was CPI’s experience in post hoc research on 2014 flood assistance money, including meetings and correspondence with entity officials. Requests for transparency in project implementation were completely ignored. The problem is that the IFIs treat the governments as good faith clients. However, citizens should be viewed as the ultimate clients. If this is not clear by now – after nearly 25 years of experience – it never will be.

Public finance management requires that governments at all levels, including city/municipal councils, must discuss, set and publish priorities, putting saving human health and lives on top, followed by citizens’ dignity, well-being and care, resuscitating the economy and maintaining infrastructure. Only after such a public and open process, and hearing and accepting input from academia, civil society and independent experts, can budget re-balancing in light of new priorities and new financial means begin. Even in regular times, there are standing recommendations that Bosnia should have an independent budget oversight body. Now it is needed more than ever.

Unfortunately, the consequences of politically-motivated decision making are already emerging. On April 3, the Federation Government published the breakdown of Federation assistance to cantons, cities and municipalities. No criteria were mentioned. It caused consternation among citizens and lower levels of government, provoked ethnically-driven reactions and confirmed broadly held assumptions that the system is corrupt and rigged. (HDZ controls finances at the State and Entity levels, and it appears that the ethnic origin of citizens in a particular region played an important role in decision making.) Even state level government officials expressed dissatisfaction with this decision, which was made without consultation and without any explanation. While hastily repealed amid the outcry, it provides a useful diagnostic tool on the dynamics and instincts of governance and decision-making by the leading parties.

A clear and complete fiscal monitor should be published online once a month, aggregating what is happening in terms of income and expenses, the future prognosis and scenarios, good practices to be shared and bad practices to be stopped and prevented. Clear public information and communications is essential. Citizens should be able to log on and see where the respirator was delivered, or where funds previously budgeted for local schools is now being spent.

There should also be a discussion on a moratorium on new concrete infrastructure (such as  highways, super expensive tunnels, etc.) so money can be shifted to supportive social infrastructure (schools and educational programming, child care, elder care, hospitals, clinics, etc.).  While the former are “sexy” and high profile, their broader socio-economic impact is often mixed. On the other hand there is evidence that the latter human labor intensive investment can have broadly beneficial socio-economic effects.   This would allow for a human-focused post-COVID economic reset. A thoughtful economic support package should be based on a social census targeted at assisting businesses and prioritizing according to the broader anticipated impact and social need. And while this longer term economic support is critical, more immediate direct assistance to workers and the unemployed should be a completely separate process. Money should not be expected to “trickle down;”  it doesn’t happen.

Public procurement procedures require real time transparency as well.  The first batch of orders under emergency procedures has already happened. There will be many more. We all understand that even in an emergency low prices cannot be the only criteria. The reputation and solvency of firms, and their ability to meet delivery dates are critically important.  But now more than ever, all procedures have to be published online in real-time on a central portal. Such a portal exists (https://www.ejn.gov.ba) but is not fully used, since decision makers have had little interest in letting citizens know where their money is going. Proactive publishing and dissemination of calls for tenders among clusters of suppliers, in the country and in the region, can increase competition and reduce price fixing and other exploitative methods and their consequences. Also,  joint purchasing should be promoted and assisted, and even required when it would provide a clear economic benefit. If all 13 ministries of health are buying a zillion gloves, they will get them much cheaper together rather than buying a million each separately. (Sadly, a similar disjointed process of purchasing medical supplies and equipment in the US is positioning the 50 states in competition with one another, and igniting a debate there on whether coordinated federal purchasing would be more prudent.) There should be consequences for criminal and corrupt behavior, so there is a disincentive to steal from the public pot for private gain.

Finally, while internal government oversight is needed as described above, there is a critical need as well for fully empowered independent watchdog monitoring, to ensure an oversight partner. Accountable and democratic systems cannot work absent checks and balances. There are qualified and competent bodies in BiH – they need to have a formal seat at the table, access to the data and the ability to explain to the people where the money and supplies are going.

This is not an exhaustive list of problems and possible solutions. But it is a start. The Open Government Partnership (OGP), Global Initiative for Fiscal Transparency (GIFT), World Bank and IMF are updating their recommendations on a daily basis. OGP and GIFT provide good examples for Bosnia and Herzegovina.

The doctors and nurses (those who haven’t left for better lives and opportunities) who are doing their best to help their fellow citizens deserve such responsible oversight. But savvy political actors are perfectly fine with business as usual. They are comfortably self-isolated, and they know that their fortunes and those of their families will benefit in this time of grave hardship for ordinary citizens. Over three decades, they have exploited crisis for personal gain. The time has come for solutions that will finally disrupt this destructive cycle.